Jurgen Locadia has hit out at Brighton for his lack of game time for the Seagulls.

According to The Brighton Argus, Locadia is angry with his current situation at the club.

Locadia, 25, joined Brighton for £14m in January but has only scored twice in 18 appearances for Brighton, with the majority of those coming off the bench late in the game. 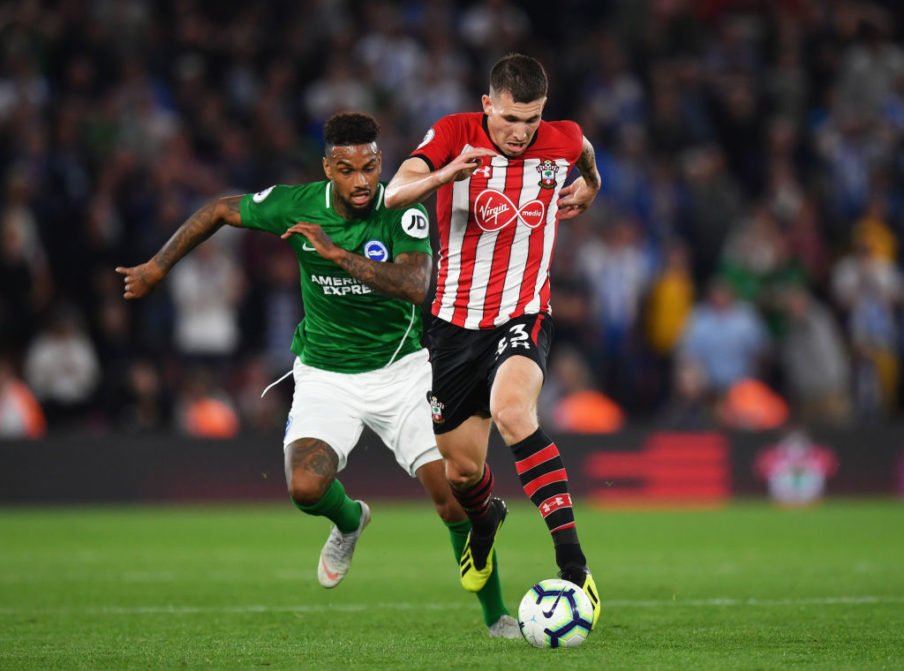 The Dutchman spoke about his frustration, saying:

I am fit and training super hard but I only get the chance to show it in about 10 minutes of action.

The striker spoke of his preferred options, seeking a move away to Europe to showcase his ability.

I want to play at the highest and not be loaned to a club in the Championship or something like that. I hope to find a club in Spain or Germany where I can get a fair chance to show myself.

Locadia arrived as a potential first-team player and long-term replacement for the ageing Glenn Murray, however, the veteran striker hit a fine patch of form just as the Dutchman arrived and has shown no signs of slowing down since. 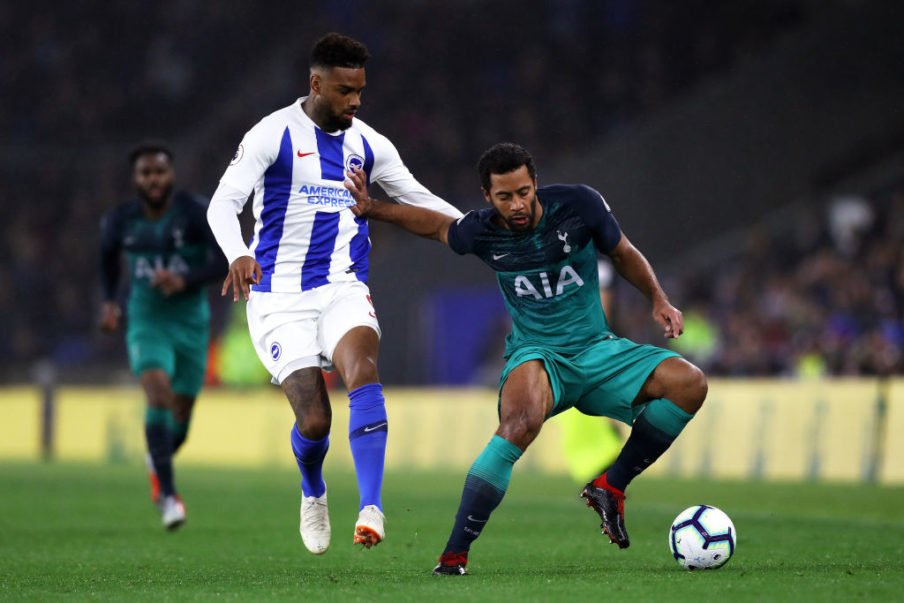 Chris Hughton’s preferred 4-4-1-1 formation only has room for a lone striker and Locadia is currently sitting behind Murray and summer signing Florin Andone in the pecking order, with youth striker Aaron Connolly also hot on their tails.

The young Irishman has scored 16 goals for the U23 side so far this season, and many fans have called for him to be given a chance in the first team, pushing Locadia further down the queue.

Should Locadia be given a chance to prove himself? 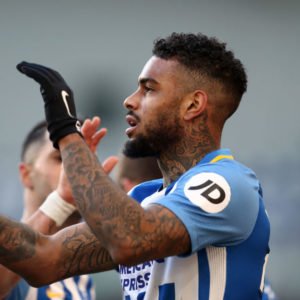 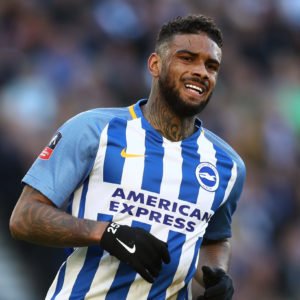