Arsenal will visit the Amex on the back of two straight league defeats, one of them coming against their bitter rivals Spurs.

The Gunners are currently in a horrid run of form with four defeats over their last six matches. One of which came against Swansea, whom Brighton completely sailed past last week.

The Seagulls have now completed four games unbeaten in the league, winning two of them, and building a safe cushion between themselves and the bottom three.

Hughton’s men will want to resume where they left last Saturday and will be eager to beat Arsenal for the first time in 35 years – with the previous one being a 1-0 victory in 1982/1983 season.

Brighton currently sit 12th in the league table with 31 points, four points over the relegation zone and nine points away from the theoretical minimum number of points to survive the drop.

Here is how we expect Albion to line up… 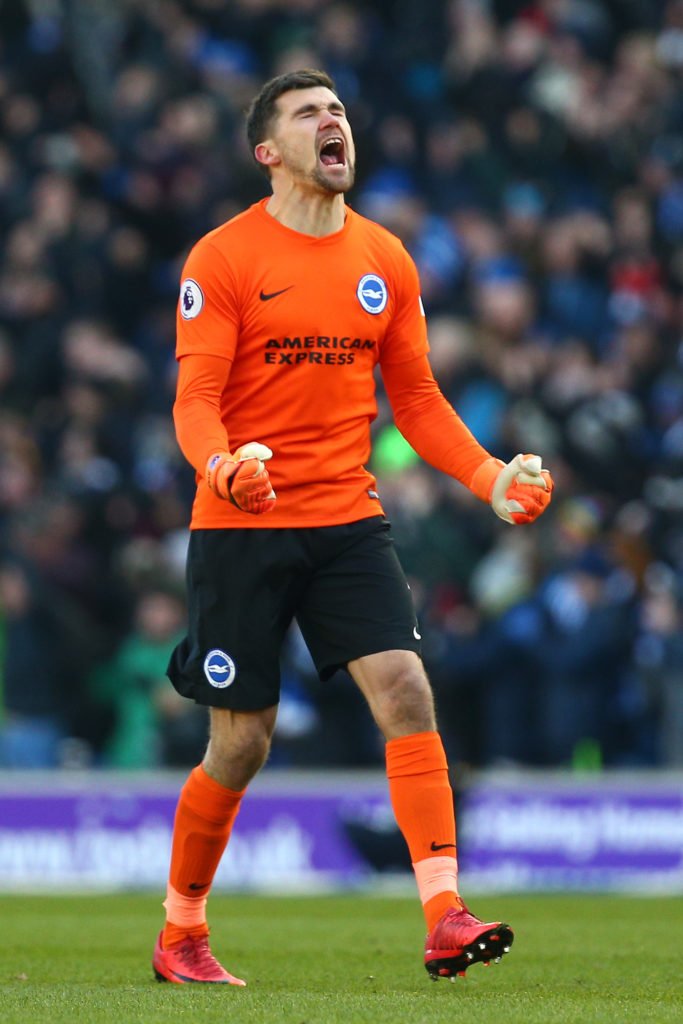 Will be tested properly on Sunday. 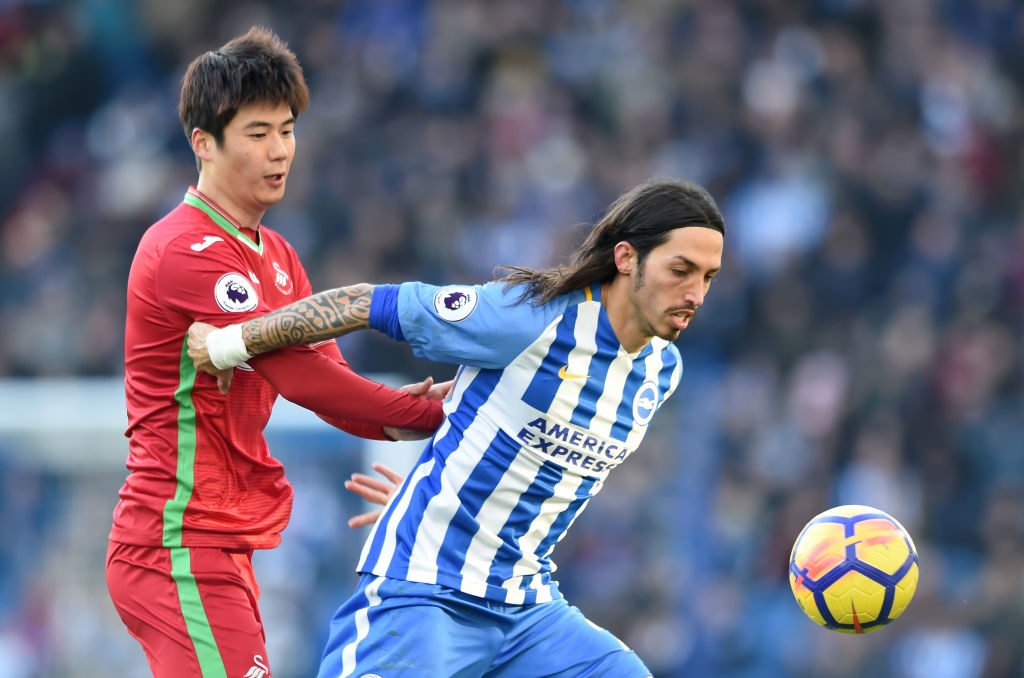 Has been solid at the back and swift coming forward. 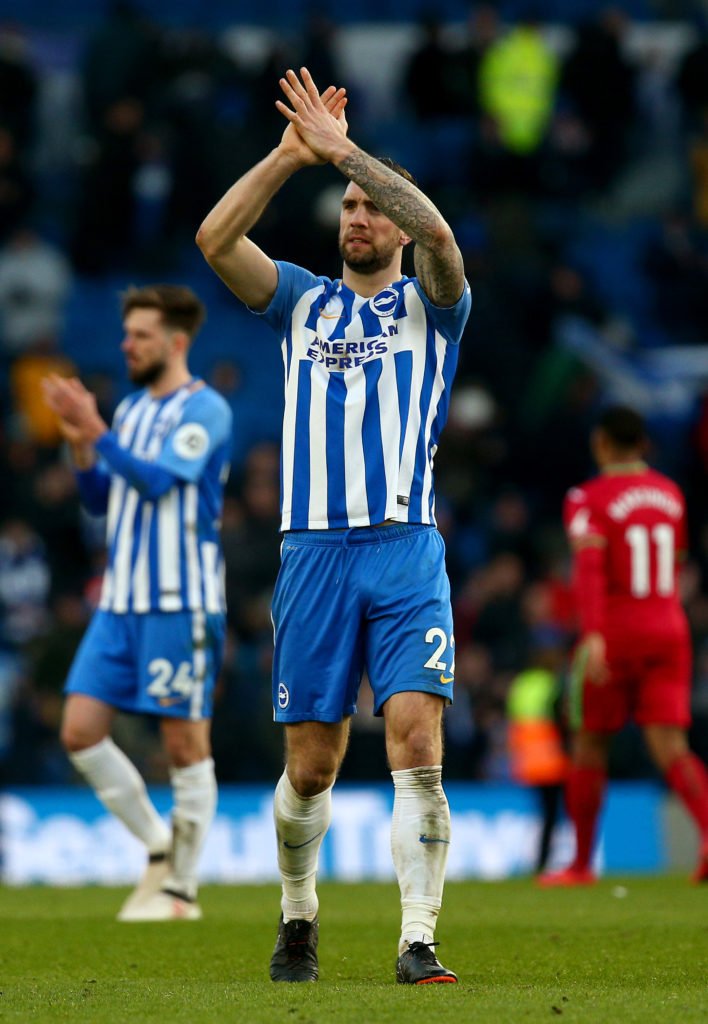 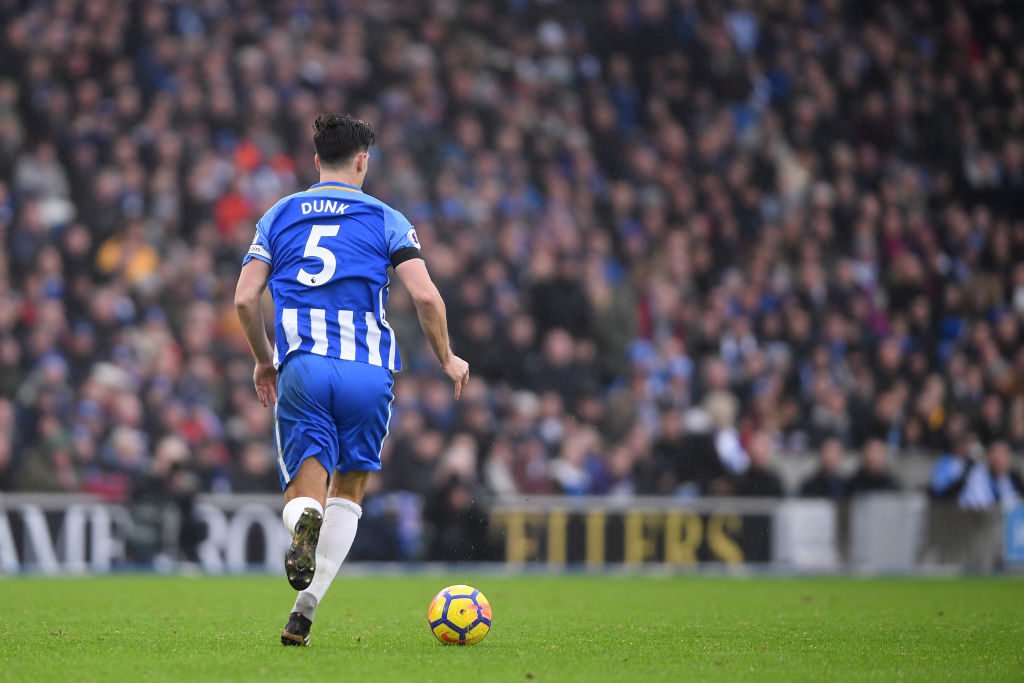 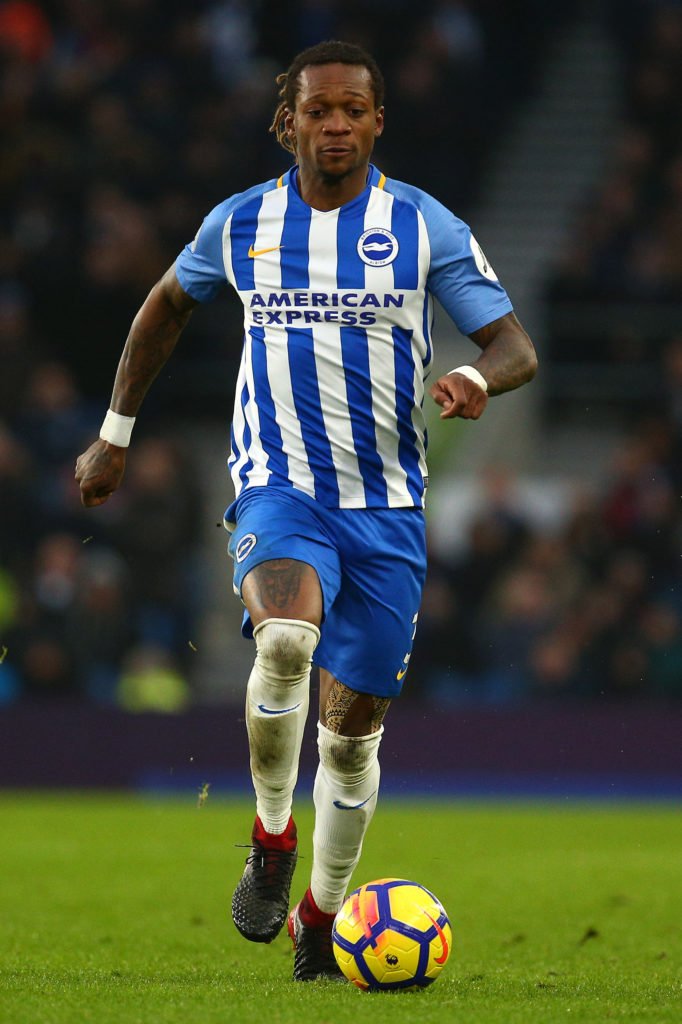 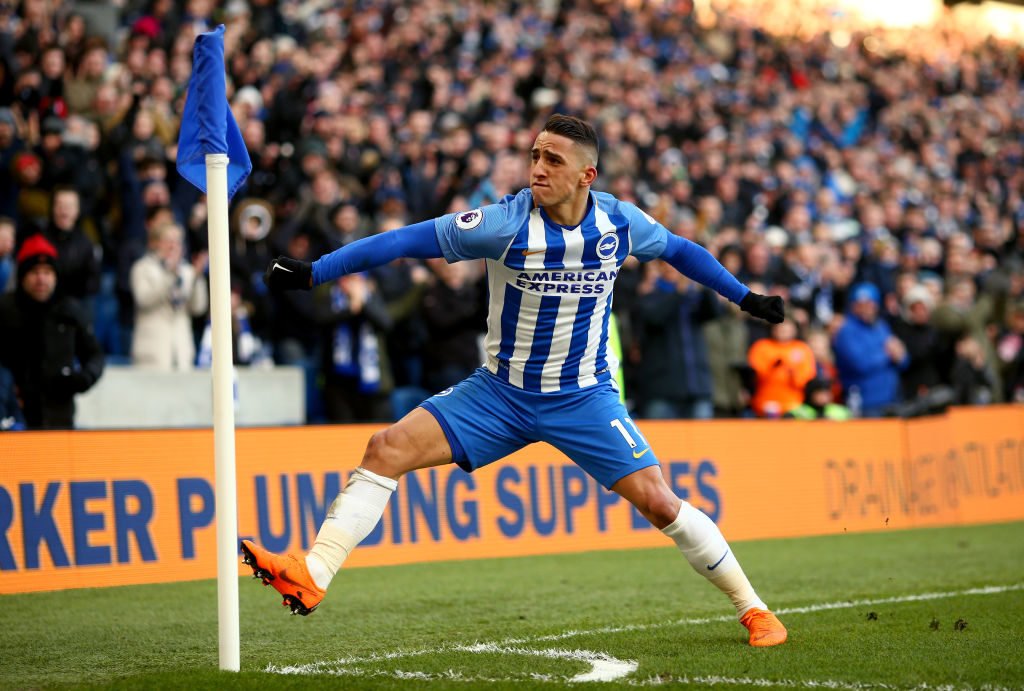 Fine display against Swansea capped by a beautiful goal. 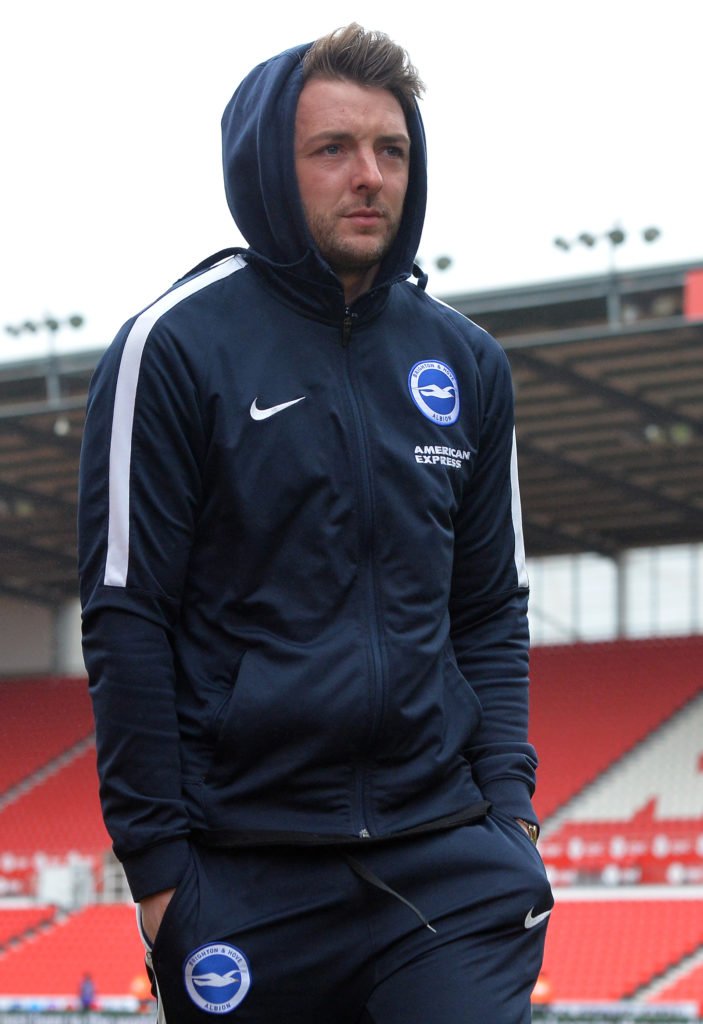 Hardworking midfielder, will have his hands full on Sunday. 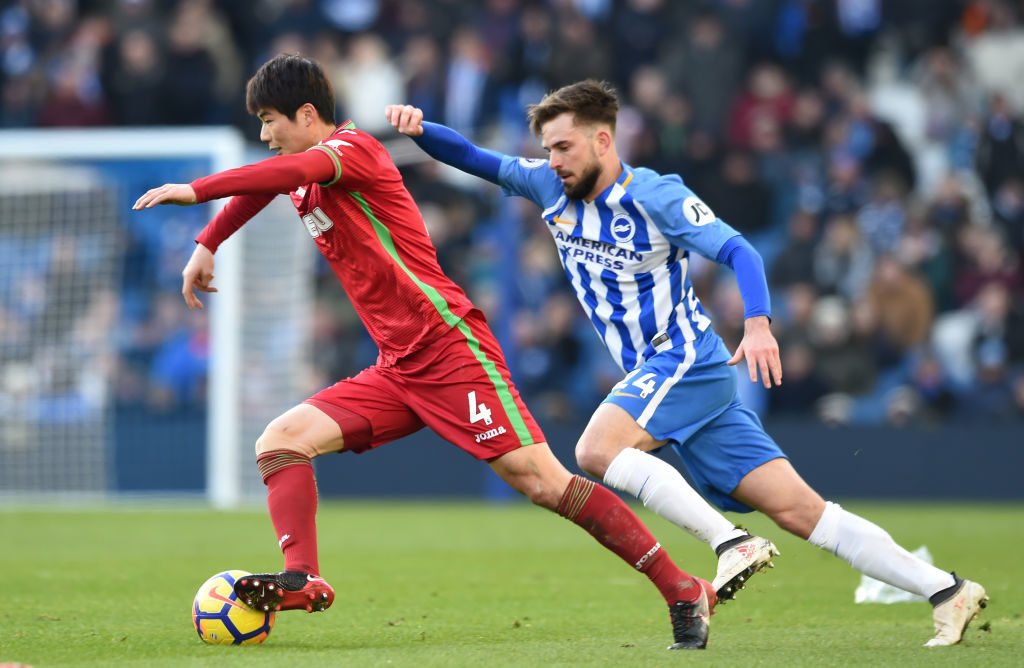 Helps to do the “dirty job” behind Pascal Gross, but also good on the build up. 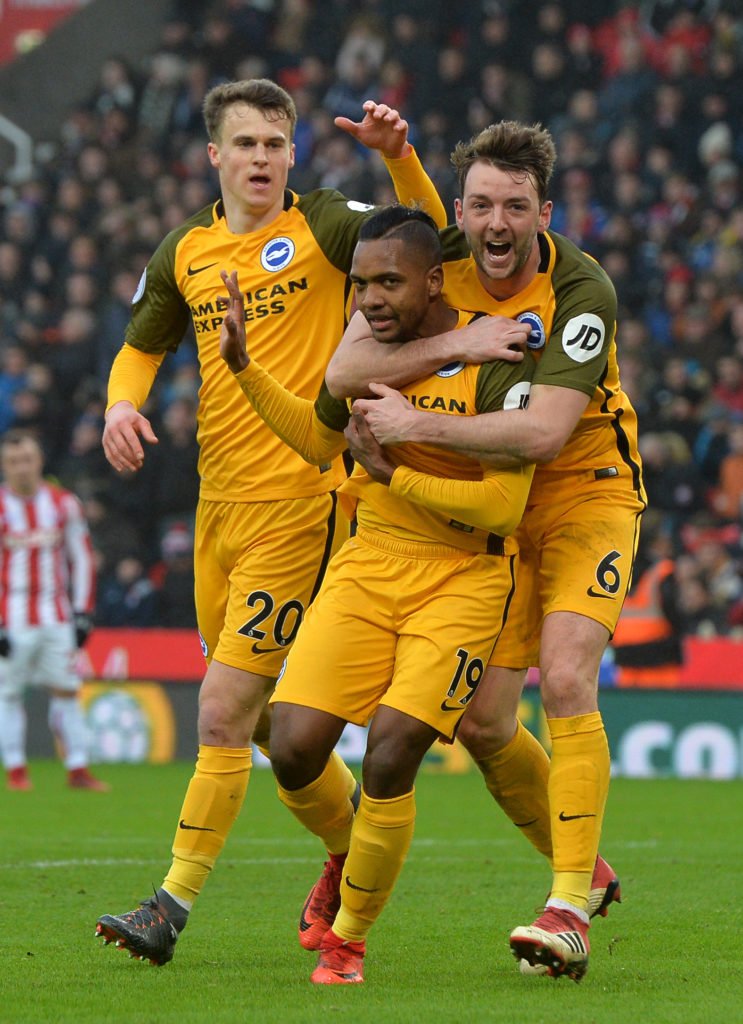 The man in form has been unstoppable down the left flank, was no match for Swansea. 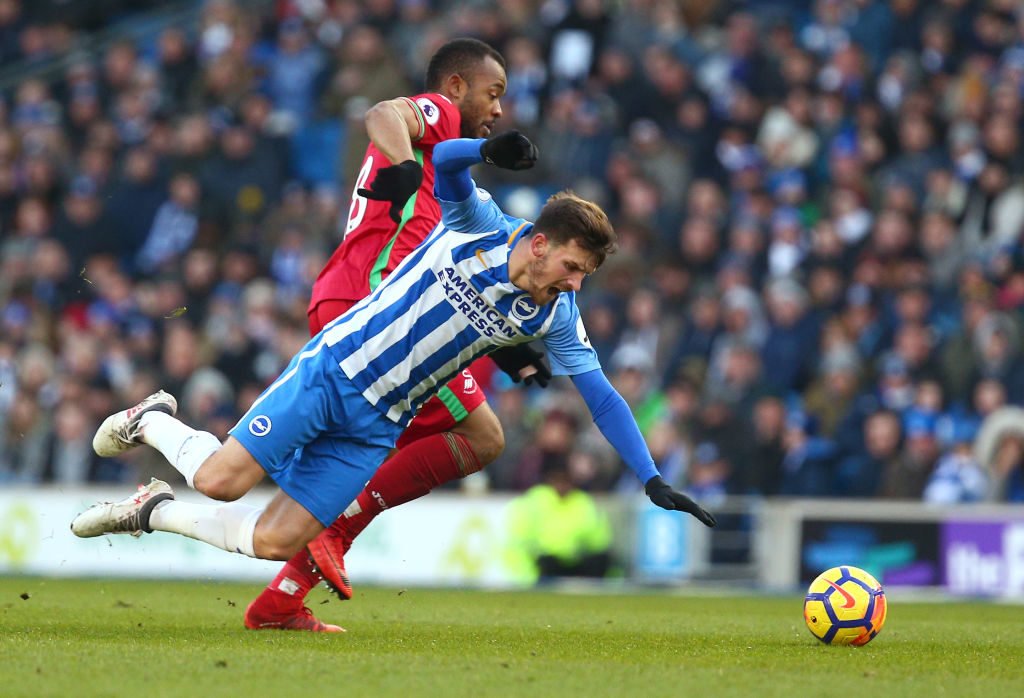 His vision and passing skills can make goals. He created more chances than any other player in the Premier League during the month of February. 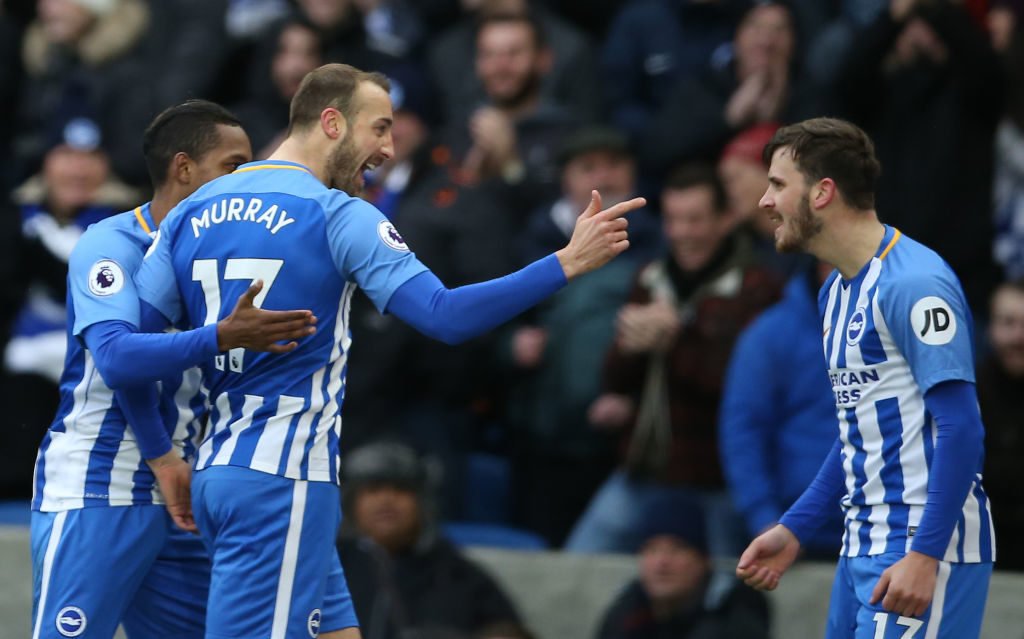 In the best form of his life, has 10 league goals to his tally. Some even think that Gareth Southgate should be paying attention. 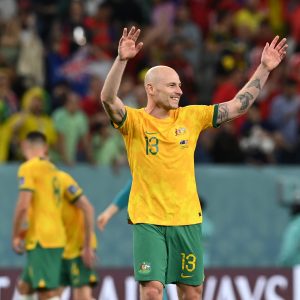 Virals: Celtic star will face the ultimate test after day of drama 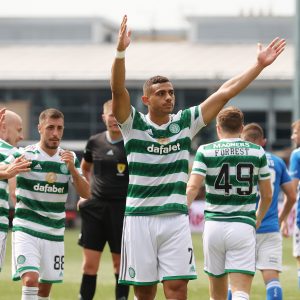 Quiz: What do you know about Georgios Giakoumakis’ Celtic career? 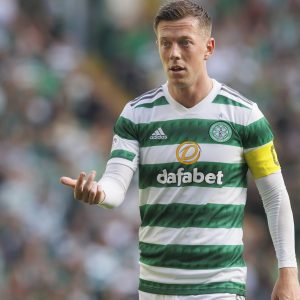 Virals: Celtic set for major squad boost ahead of return to league action 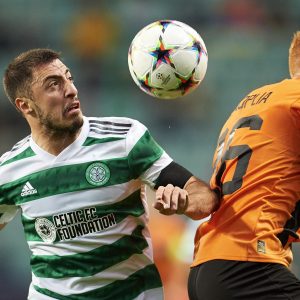 Opinion: Celtic should hold out for 8-figure January transfer fee 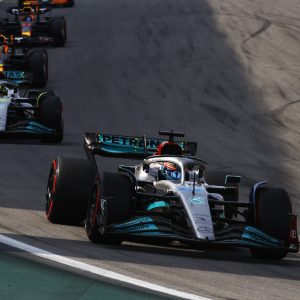 Wolff: Mercedes not expecting 2023 resurgence to be a guarantee 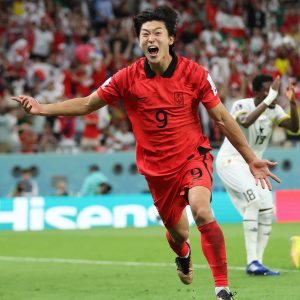