Brighton host Manchester United at the AMEX Stadium this Friday, in the efforts to gain points to secure Premier League safety

The Seagulls drew 0-0 at Turf Moor to move five points clear of the bottom three. However, their safety is far from confirmed with Brighton needing points from their last three games. 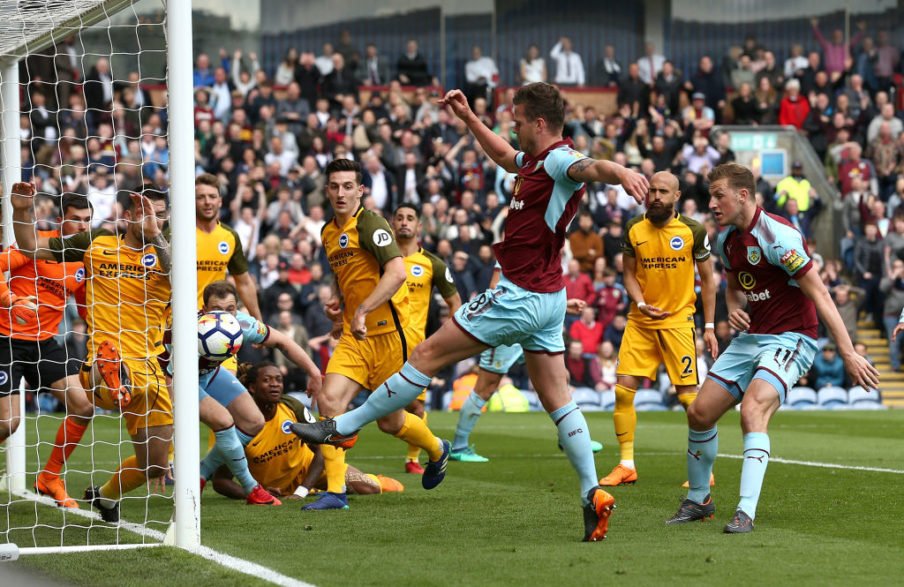 Chris Hughton’s side have not had a league win since their 2-1 home win against Arsenal back in March, and his side face a tough test in the last three games.

Friday’s fixture will be their last home game of the season before they go on the road to play Manchester City and end their season at Liverpool.

Their opponents on Friday come in the game off back to back league wins against Bournemouth and Arsenal.

Manchester United moved five points ahead in second place following their win over Arsenal, and they also have a game in hand on Liverpool. The win also ensured that Mourinho’s men are a step closer to securing a top two finish for the season.

Brighton will also go into Friday’s game aiming to increase their gap from the relegation ensuring their safety in the Premier League for next season.

Ahead of this meeting, we take a look at key battles that may influence the final result of this game. 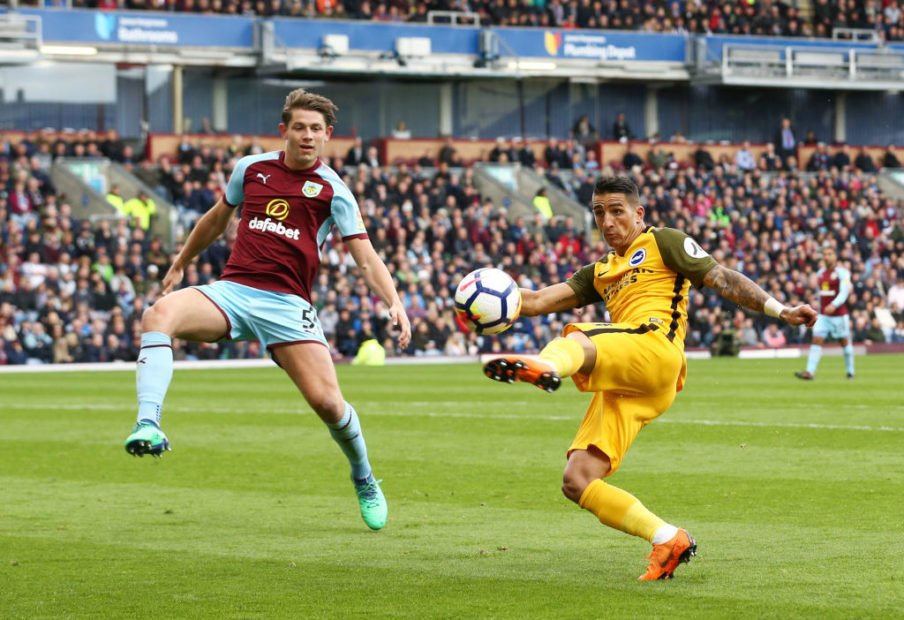 Ashley Young will likely start in the left back role. Mourinho has favoured him over natural defenders Mateo Damian and Luke Shaw in last month or so, and it appears that he will continue to play in that role.

His match up will be Brighton’s Anthony Knockaert, and this could be an exciting encounter. Knockaert is naturally left foot so he always going to cut in on to his left. This may be an obvious move on the defenders’ part but Knockaert is also known for his tricks and cut backs on to his right. The Frenchman likes to turn defenders inside and out before delivering that pacey cross for the attackers. 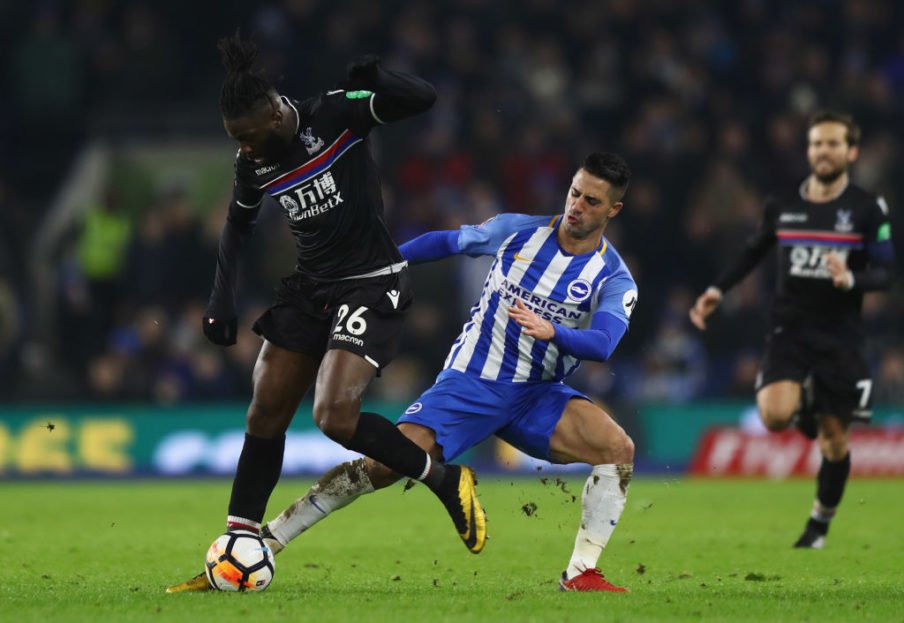 Fresh from scoring on the weekend, Pogba will be looking to continue where he left off. He has performed well in two consecutive games and will likely make his presence felt in midfield.

His match up may be Biram Kayal. Though they are completely deferent players, they each possess quality that is unique to their abilities. Kayal is likely to shadow Pogba throughout the game, to stop hm influencing Manchester United attacks.